We are Releasing a Limited Edition 45 Vinyl Record

Originally released in 2011 on the Never Too Late CD. We had a Bonus Track on that CD from Joe Senger's Band "LEAF".

It has been 35 years since the release of that LEAF Food Stamp 45 record,

and it just seemed like a good time to release another classic.

order now on the Funky Merch page on this website. 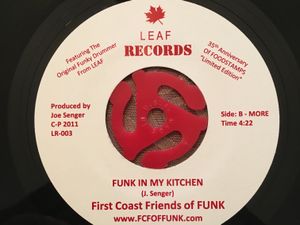 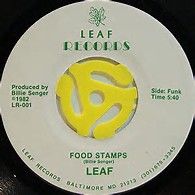 The record features the original songs and members from the 2011 disc.

JDash - Keyboards and Vocals - The WOP

So be on the lookout for this really cool Limited Edition 45, and you know DJ's buy doubles so get ya two.....